We helped Ninja Theory hack n’ slash its way to glory at E3 with a site for its 3rd person online multiplayer brawler.

Bleeding Edge is the latest game from legendary developer Ninja Theory where 2 teams of 4v4 battle it out to control fan-filled arenas in a brutal, illegally televised showdown.

With Bleeding Edge being the only online multiplayer game to incorporate combo mechanics in a 3rd person brawler it was key that the website helped make the game have the biggest splash possible when it was announced at E3: the biggest event in the gaming calendar.

It’s All About The Alpha

Bleeding Edge takes place in the near future when a mega corporation HAS (Human Agument Systems) holds a monopoly on life-saving cybernetic enhancements and nano technology. The Bleeding Edge fighters are an underground group of extreme body hackers, rallied behind the mysterious Daemon who guerilla hacked the cybernetic technology to make it accessible to all.

Ninja Theory invited fans to hack n’ slash their way to glory in the world’s most outrageous underground spectator sport. While the game isn’t yet currently released, invitationals to the Bleeding Edge ‘Technical Alpha’ were sent out to the luckiest of fans, helping Ninja Theory hone the game beyond expectations in time for its upcoming launch.

With a hard deadline of June 9th 2019 and the intensity of an immovable E3 launch date there were significant technical challenges ahead of us to allow fans to get involved in the technical alpha and immerse themselves in the world of Bleeding Edge.

Our work covered bespoke integration of multiple platforms and technology including NodeBB, Power BI, Wordpress and of course Xbox’s very own Xbox Live program, allowing fans to seamlessly sign up with their Xbox Live accounts to access a myriad of goodies throughout the site.

All this came together to deliver a robust solution for fans to sign up to the Alpha and for Ninja Theory to support their growing fanbase through the site, forum and back-end reporting systems.

With potentially thousands of users hitting the site to gain access to its content and the technical alpha, site performance was at the forefront of our minds.

Powered by Wordpress with the additional integration of a NodeBB forum we were already looking at two systems built on very different languages. With this in mind we went ‘headless’ and used Wordpress for data via its API’s while opting out of coupling our front-end architecture within a Wordpress theme giving us more granular control and additional security.

The front-end app was built using Single Page Application architecture with all our data being pulled direct from Wordpress. We coupled this with the Vue.js framework to grab some blazingly fast speed advantages along with a custom Node API for the icing on the cake.

Finally we carried out further enhancements to the way in which we cached MySQL queries using Redis giving us significant load reductions on our front-end servers. Result!

The technical challenges didn’t end there, users need to be able to login to the site using their Xbox Live account and be automatically logged-in to the NodeBB forums. We developed a custom Strategy plugin for the popular node Passport.js authentication library to handle the authentication flow to the Microsoft Live endpoints that would successfully retrieve a users gamertag, gamerscore and profile picture before returning them to our app and also auto generate their account in the forum database. 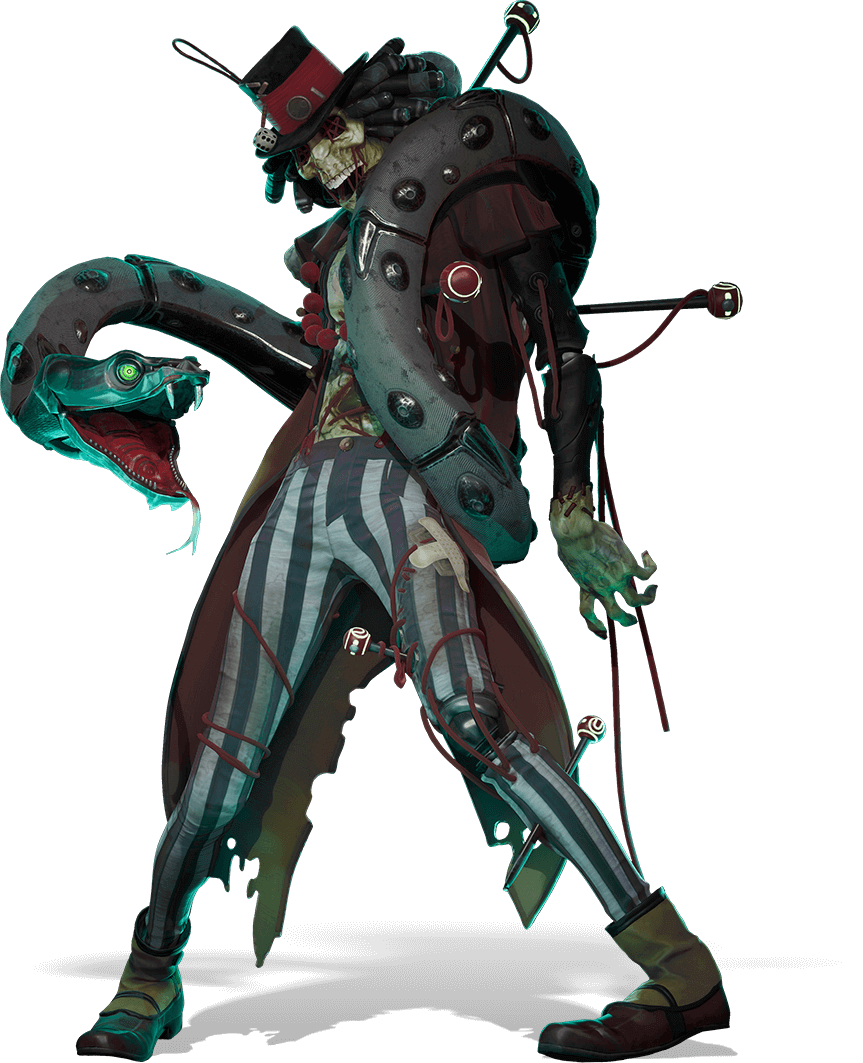 It Didn’t End There

Since the site went live we’ve continued our partnership with Ninja Theory to build on the success of the site. With input from the user base we’ve added further enhancements across everything from player forums, the technical alpha survey and back-end systems to deliver an even more supportive ecosystem for the fans.

Head on over to BleedingEdge.com and throw yourself into some team combat carnage!